Find the right accountancy solution for your requirements

The growth of the Tech specialist sector in the North East combined with a reduction in young people entering the tech market has created a skills gap in Newcastle and surrounding areas. 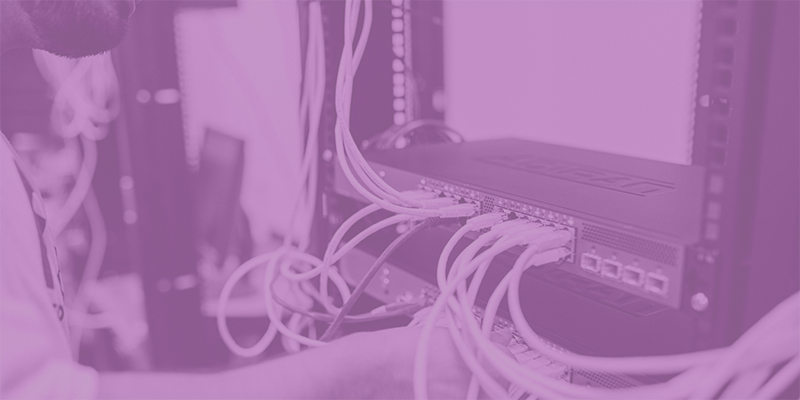 The growth of the Tech sector in the North East combined with a reduction in young people entering the tech market has created a skills gap in Newcastle and surrounding areas.  As a result of this, Newcastle is now one of the most expensive cities in the UK in which to recruit tech talent.

Six years ago, Manchester was the lead city in terms of tech salaries in the North. In 2012, Manchester-based tech professionals earned £3000 more per annum on average in comparison to their Newcastle counterparts.  Fast forward to 2018 and Newcastle tech professionals now command on average £2000 more per annum.  This shift is attributed to both the vast numbers of tech start-ups in the North East impacting demand for talent and the reduction in numbers of those entering the tech industry.

The new apprenticeship levy and requirement for smaller organisations to meet training costs for Apprentices have both adversely impacted the numbers of those entering the tech sector.  As employees generally progress within the same industry after completing their initial training it is inevitable that when fewer numbers are seen in entry-level roles this causes skills gaps across all levels in the future.  It is only now that the tech sector is beginning to see the impact of these legislative changes and has no option but to respond by increasing salaries to attract staff.

With such a small talent pool across the country, not just in the North East, businesses have no option but to look at the offer they make to employees and become an employer of choice, through terms and conditions, benefits and salaries.  This is seen as being the major cause of the increase in average salaries in the area, although in Newcastle IT professional pay has increased by 22% in six years compared to 8.9% in London.

Contractor usage has also increased as a result of the reduced talent pool and subsequent skills gap in the area.  Having the ability to fulfil IT requirements using a Contractor, even for just a few days a week, offers businesses an alternative solution to a vacancy remaining unfilled and projects uncompleted.   Whilst engaging with Contractors can be costly, businesses are recognising that the greater risk is becoming stagnant and not responding to the changing IT landscape.  A number of high profile data breaches has only validated these fears; fail to recruit the IT staff needed and the impact on the business, both reputationally and financially, can be crippling.

If you feel you could benefit from the small talent pool and attractive contractor rates within your sector, you may find the following pages of interest to you:

We’d like to keep you updated by email. We will never share or sell your data with anyone without your permission

Any cookies that may not be particularly necessary for the website to function and is used specifically to collect user personal data via analytics, ads, other embedded contents are termed as non-necessary cookies. It is mandatory to procure user consent prior to running these cookies on your website.